Xiao Su, a graduate of Columbia University with a master's degree in Bilingual & Bicultural Education. She has worked in the management consulting industry, currently living in New York, a full-time mother. In bilingual education, she is an expert in combining theory and practice. She said that the benefits of bilingual education, in addition to cultivating international talents, can also improve children's cognitive learning ability (including mathematics ability, logical reasoning, memory, and problem-solving ability, etc.), and these conclusions have been supported by a large number of scientific researches.

The success of early childhood bilingual education rests on a simple but decisive factor whether the child can grow up in a bilingual environment, and "home" is the child's first and most important class.

There are five actionable tips to create a bilingual environment for children at home:

Bilingual is seemingly a simple proposition, but it is very difficult to operate in daily life.  The reason is very simple, human beings are lazy. It is said that two languages mobilize more brain cells than one language, and the troublesome things will be tired. In the same way, creating a bilingual environment for your baby requires long-term commitment (time, energy, resources). Putting "self-discipline" in the first place is because it is important to cultivate bilingual babies, and it is important that parents are persistent. This is often overlooked. Before preparing to raise a bilingual baby, parents may wish to ask themselves three questions:

If the answer is yes, please add a condition in front of these questions: "In the next ten years", and then ask again.

Su believes that the picture book is one of the best tools for bilingual enlightenment, which can add points to the “bilingual environment” of the family. The picture book uses language as a carrier to promote children's understanding of the world. This is the favorite corner of Su's family, her reading corner. Let the picture book be integrated into the child's life, not only buy and buy, but because the child does not have enough exposure (effective contact) for the picture book, they are just furnishings. Let the baby notice the picture book around, and like to read, there are some tips, including:

Place the picture book in a place where children often move

The cover is placed outward

Painted and vivid reading book to enhance children's interest Every day with the child to read a foreign language for half an hour, long-term adherence will have a profound impact on the future bilingual ability of children.

In addition to the picture book, parents also need some tools as an extension of the picture book, and they "ambush" them in places where children often "have" and become part of TA's daily life. My kid often plays in the kitchen. I will give her some magnets or puzzles to recognize things. While cooking, let her put the magnets on the refrigerator and teach her to know the animals, plants and fruits on these magnets. I will also use the magnets associated with the picture book to "interpret" the picture book with Su Bao and read the interest. Vocabulary cards are also good bilingual cognitive tools. The characteristics of the human brain determine that repeated consolidation is the most effective way to learn a language. I will take some time every day, use the vocabulary card and Su Bao to review the new things she knows today.

Parents often ask me if my foreign language is not good. How can I give my baby a foreign language enlightenment? This question Su's reply is a word: learning. Who says that only children can learn a foreign language? Learning is a lifetime thing, isn't it? If you feel that your foreign language is not good enough, learning with your baby is the best opportunity for self-improvement. Moreover, if you feel that you and your baby are not fluent when reading a picture book, there are many resources for foreign language enlightenment on the Internet that can be used. For example, when reading a picture book, if the parents feel that the text is too difficult, they can accompany the baby to listen to the audio of the picture book. Because TV has an impact on children's cognitive and visual development, the American Academy of Pediatrics (AAP) recommends that children under the age of two do not watch TV. After two years of age, they can start watching some foreign language cartoons in moderation, but control the time.

American families with children, a popular thing is called play date, mothers gather together with children of similar age. Su also often made a date with a few well-connected American mothers. Sometimes we will set a theme for this kind of party. For example, Monday is a picture book, Wednesday is a language enlightenment, Tuesdays and Friday are music and parent-child games. Of course, when you are too lazy to set a theme, you can directly put some toys out and drink. Afternoon tea, watch the baby to play freely. Families with brothers and sisters can encourage their brothers and sisters to interact with each other in foreign languages at the time of bilingual enlightenment, or about other family-based play dates with bilingual foundations, so that children can learn in interaction. For example, a 45-minute play date can be arranged like this: the first 15 minutes the children are free to warm up and form a piece; the second 15 minutes parents read the foreign language picture book, the children participate on their own; the third 15 minutes, in the parent's guidance Use foreign language to interact. The interaction of Play date can be designed like this: Before the age of 3, parents can use the card or picture book to bring the babies to know the vocabulary of the item. For babies who have a simple vocabulary and can understand the instructions, they can also encourage children to speak foreign words or act according to children's animations; after 3 years old, they can do role-playing, introduce themselves in a foreign language, describe a picture, etc.

Finally, the method is important, execution is more important, and hurry up. 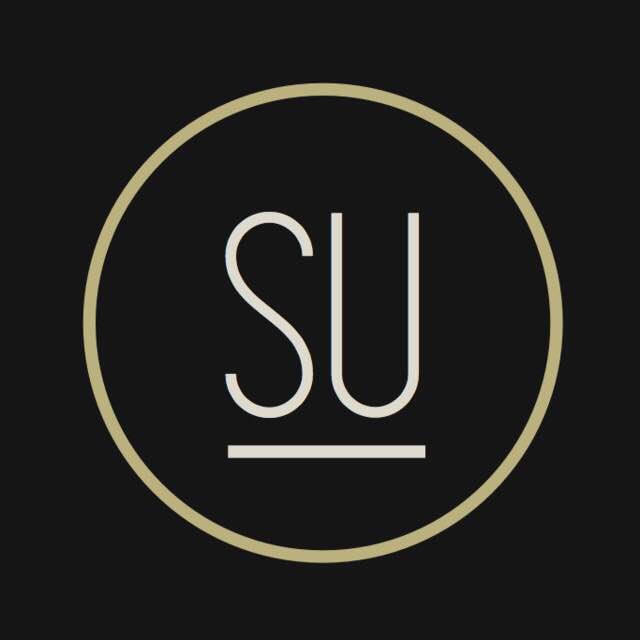 Su Xiao
Expert
Xiao Su, a graduate of Columbia University with a master's degree in Bilingual & Bicultural Education. She has worked in the management consulting industry, currently living in New York, a full-time mother. In bilingual education, she is an bilingual educational expert combining seamlessly theory and practice.
Follow