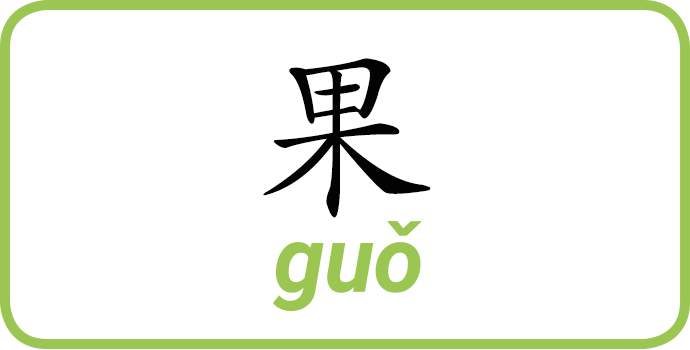 The original article in French was published on Chine Info. com where    Professor Bellassen as a columnist regularly talks and shares his profound understanding of the Chinese language. Our Editor got permission from    Professor Bellassen to translate this article about Chinese humour in both English and Chinese to publish here.

Is there Chinese humour? To this question, the great Chinese writer of the twentieth-century Luxun had answered in the negative. We will allow ourselves here to take the opposite side of such an assertion...

Certainly, the Chinese word “humour” was imported from English, as late as in the 20s of the twentieth century, by the Chinese writer Lin Yutang. And the phonetic translation of this word “you mo”, has two Chinese characters 幽默 meaning "silence" ... The absence of a word “humour” in the Chinese language does not necessarily mean that the corresponding phenomenon is absent, probably “humour” has not been conceptualized in the same way... In fact, the word “humour” in English was itself borrowed from the French word "humeur", with its Latin origin, referring to the fluids of the human body supposed to guide human behaviours.

It appears in the fact that the comic, more indirectly, the humour is clearly present and finds a most favourable environment in the Chinese cultural context.  The “xiangsheng”, a kind of comic dialogue, or another very popular but sometimes even low-level vulgar show “er ren zhuan” in north-east China, reminds us of our stand-up comedy, or opera buffa (comic opera).

But what about these well-made suspenseful Chinese expressions, called xiehouyu? Those expressions with implied meaning are constructed on an allusive mechanism to produce a humorous effect. These idiomatic expressions, duly listed in xiehouyu dictionaries, are based on the first part, also called the primer of the xiehouyu, which announces or alludes to the suspense that usually includes a pun. Chinese is not only a language that gives way to humour, but it even has its own fixed expressions dedicated to humour! Here are some samples...

If you don't understand what you're being told, and you want to be humorous, try this xiehouyu:

The toad jumps into the well... Splash! (it is a wordplay on similar-sounding. The pronunciation of "I don't understand" in Chinese is close to Chinese onomatopoeia)

If someone wants to show his modest, he could try:

The old man crosses the river... we drag his beard (same pronunciation as Chinese word "modest")

Finally, someone who doesn't respect anything, you can call it that...

The character of the month

THE KEY COMPONENT TO THE SIGNS 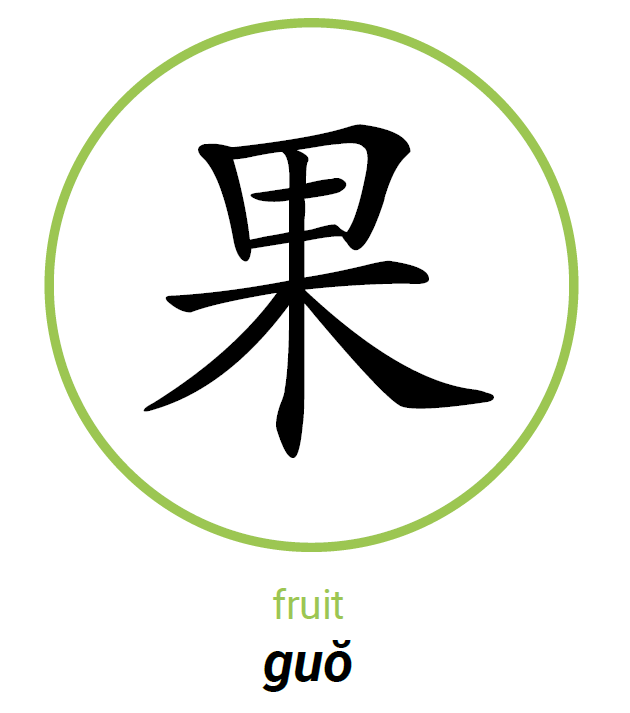 The sinogram 果 is composed of a tree with the fruit mark on its top. 菓 (guǒ), with the grass component above it, is another graphic variant. Related characters include the character巢 (cháo: nest), which depicts birds above a nest, the character课 (kè: lesson), which includes the key radical “speech”.

什么树，结什么果 shénme shù, jié shénme guǒ: you reap what you sow[such a tree, such a fruit]

言必信，行必果 yán bì xìn, xíng bì guǒ : one must be faithful to the word given and resolved in his actions [words must be credible, actions must bear result]

* For more information or articles, please visit the website of Prof. Joël Bellassen 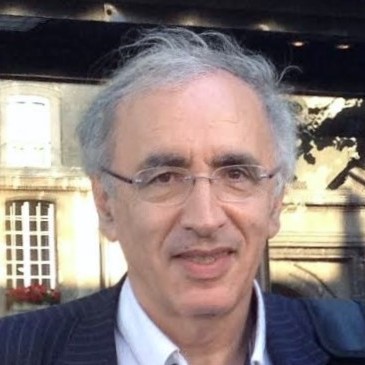 Joël Bellassen
Joël Bellassen was the first inspector of Chinese at the French Ministry of National Education and the resarch director in didactics of Chinese at the National Institute of Oriental Languages ​​and Civilizations (INALCO). He is also the president of the European Association for the Teaching of Chinese, president of the French Association for the Teaching of Chinese, and the vice-president of the World Association for the Teaching of Chinese. He is internationally known in his discipline and his approach called 'Zi benwei' [字 本位] (primacy of character) since the publication of his book "Method of initiation to the Chinese language and writing", which became one of the main works used to teach Chinese in French-speaking establishments, also known on the English-speaking side. Professor Bellassen is always passionate about Chinese language, culture and philosophy, and he also dedicates to the pedagogy of teaching Chinese as second language for children .
Follow