Does learning the second language, like Chinese, at an early age affect kids to acquire their mother tongue?
Date of publication ：6/24/2019 6:18:49 AM 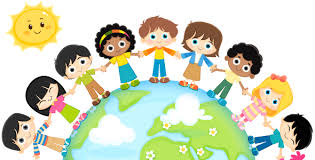 Does learning the second language, like Chinese, at an early age affect kids to acquire their mother tongue? This question is a common concern for many parents who want their kids to learn a second language. According to the research of neurologists, multilingual learning at an early age does not only benefit kids in the acquisition of their mother language but also helps kids develop their language function area in the brain.

Why learning another language will help kids develop their language function area in the brain?

1. Kids’ brain has a reserved learning space in multiple languages

The cerebral cortex is the most critical part of human learning. For most adults, this area has been well developed. But for kids, it not only has a huge brain capacity, but also has some “uncultivated land” on the cortex.

If kids can seize the seeds of developing multiple languages in time, their cortex area will actively adjust to the growth of the demand value. However, the soil also has the best life span – the most suitable for language seed germination is before the age of 6.

2. Kids’ hearing and vision ability are particularly suitable for them to discover the second language.

When kids learn the second language, they use their self-developed method.

First of all, kids would like to identify the connections between the voice they hear and the item they see by carefully observing the changes in the mouth shape and items that their eyes see. When both languages appear at the same time, kids can notice the substantial differences in the speech to distinguish and discover the independences of two languages.

3. Kids also have a good ability to distinguish the language environment.

The ability of kids to distinguish the language is magical.

Kids who has just been born for two days can recognize other languages other than their mother tongue through the rhythm. In the process of being bilingualism and learning another language, when any language appears in the environment, kids can find out the differences and relations of in the voice to match the corresponding language, without any further ‘translation’ at will.

For example, when the grandma says her hometown dialect and parents speak Mandarin, kids can treat it differently and be proficient. Look, the ability of kids is so awesome! 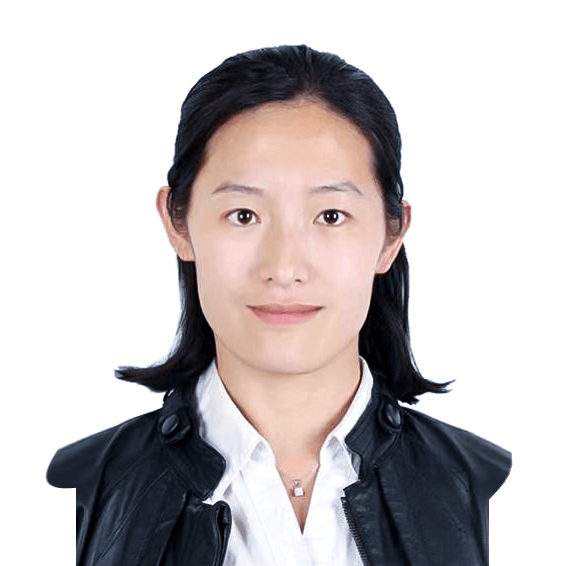