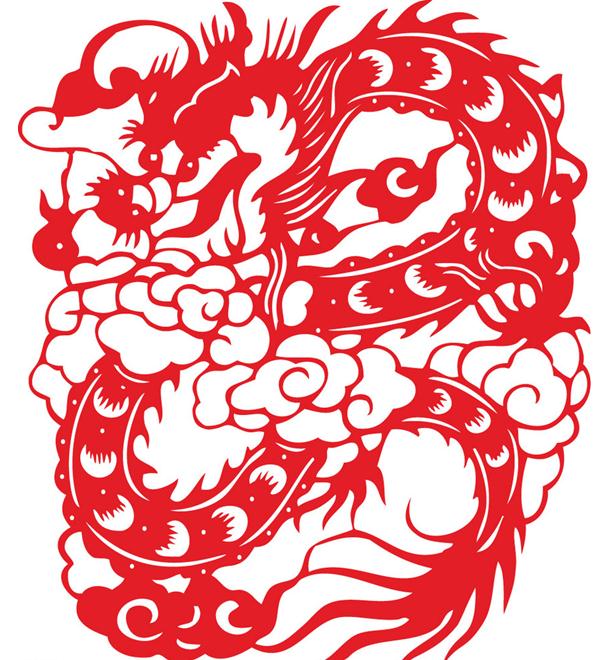 If the season has color, the winter must be red and white. When we had the first class with those cute students, Christmas was approaching. Our first topic of this week focused on Chinese New Year. The first snow in Paris arrived on Tuesday when I began to prepare for our lesson. Looking out of the window, I saw the buildings were covered with white snow. Even the weather was cold, my heart was warmed by the jovial atmosphere of the Chinese New Year. Through this class, I would like to introduce how kids learn Chinese through Chinese culture.

So how do we introduce this important festival in China to our students? I divided the lesson into five parts:

1. What is Chinese New Year?

2. What is the origin of the Chinese New Year?

3. How to celebrate Chinese New Year?

4. What do we eat in Chinese New Year?

5. How people greet one another during Chinese New Year?

Students often ask why Chinese New Year is called, "Spring Festival,” or why 2019 is the year of the pig. Cultural content is a great way to generate interest from my students. I always try my best to show the presentation in the picture form. To introduce the origin of Chinese New Year, I use the audio e-book, "The Story of the New Year" . on hihilulu Platform. Not only that, I also add a paper-cuts activity to stimulate students’ interest.

To begin, I often introduce red as the most important color of the Chinese New Year. This leads to a conversation into the meaning of Spring Festival through pictographs. Next, I help students find their own specific Zodiac Animals while I also compare and identify the oracle bone inscriptions of the 12 Zodiac Animals. Students are always full of curiosity: They ask a lot of questions and are deeply attracted by this aspect of Chinese culture. It feels personal to them. After watching the audio e-book in hihilulu, I then encourage students to tell “ the story of Chinese New Year”in their own words.

Paper Dragon and Other Teaching Materials and Activities

Later on, we started the most exciting activity in the lesson Chinese culture: making a paper dragon. I separated the students into three groups. One group made the dragon’s head; one group made the dragon’s body using cardboard; another group drew and wrote Chinese characters on the dragon. In the end, although the students did not do it beautifully enough, they were quite proud of the paper dragon that they could build by themselves.
The afternoon passed rapidly. The students not only got a better understanding of Chinese New Year but also got to know their zodiac animals and made a paper dragon by themselves. After the class, I gave each one of them some snacks that we usually eat during Chinese New Year. Since the festival is getting closer and closer, I really hope they can feel it too!
If you would like to know how to make a handmade dragon, feel free to leave a message to Miss Mandarine.
Tags: chinese language teaching materials chinese new year chinese culture chinese zodiac animals chinese for kids teach chinese via chinese culture 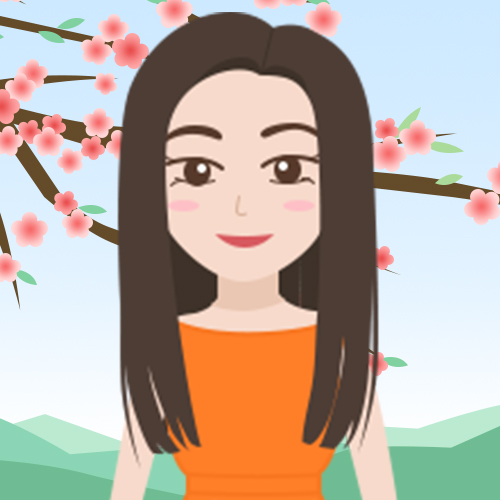