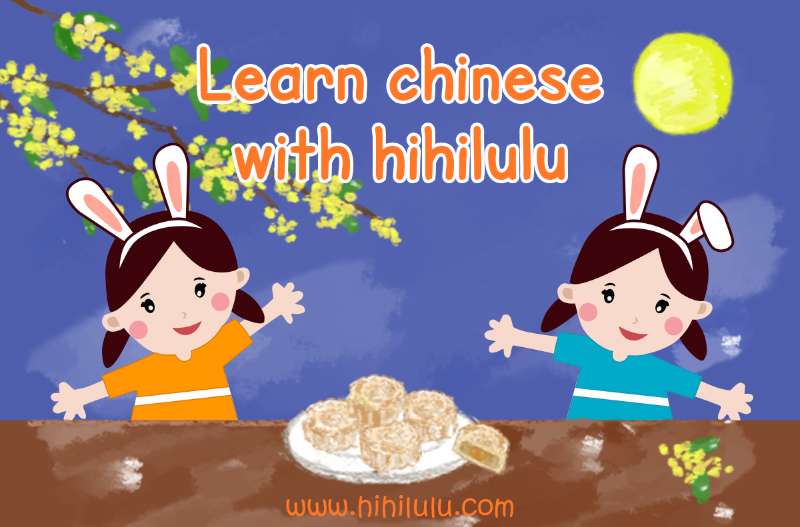 Speaking Chinese at home with my baby girl was easy before she went to kindergarten. But after she went to school less than a month, she did not speak Chinese anymore, but only French.
When I talked to her in Chinese, she only replied in French. I comforted myself: don't be overreacted. However, one day, my daughter told me, "Mom, please speak French with me, not in Chinese. And you should not speak Chinese to me anymore. ”

After hearing this, I was a little terrified. What should I do? How do I motivate my child to learn Chinese? Let me share with you some stories about how I finally pushed changes.

Before our family moved in 2014, we lived in the 11th district of Paris. In our community, many Chinese families and sino-french families live there where Chinese mothers hold play-together and speak-Chinese-together events. At that time, although the children were still young, they actually immersed in various Chinese elements in that district. Later, I gave birth to my second child, then moved to the suburbs of Paris. Although the place was spacious and the environment was tranquil, but it was no longer a place which enriched with Chinese elements and contacts. I often took my children to the playground, trying to find "Chinese playmates" there, after all, nothing turned out as I wished.

Learning the language in an immersion environment was so necessary, but my daughter lacked a Chinese language environment, which made me upset. I also discovered my child was the only Chinese in her class at kindergarten. After less than one month of going to kindergarten, my daughter does not speak Chinese at all! This time I was totally in a panic! I realized that she started to have a resistance to Chinese, and the emotion of resistance became stronger and stronger. I was afraid that my child did not have a cultural heritage from my side and did not agree with her own Chinese identity. The more I thought, the more anxious I became. What should I do? What can I do to change this situation?

One speech given by my kid's teacher at the parent meeting opened my eyes to a new approach. The teacher encouraged parents to help schools to organize extracurricular activities, such as going to libraries, cinemas etc. Considering that there were many “foreign mothers” in the school, parents were also welcome to introduce their home country culture to the children. The teacher also gave an example in her previous class. There was a Lebanese mother who only spoke Arabic and English while arrived at France. The Lebanese mother was encouraged to make a presentation about her country by wearing traditional costumes, showing pictures of her country as well as sharing traditional local foods. All children in the class showed strong interests in the beautiful conventional Lebanese customs and were fascinated by the introduction of her own culture and cuisine. Foreign language was no more barriers for mutual understanding. In the end, children even learned several Lebanese words! The story of this Lebanese mother gave me great encouragement and inspiration. I believe that as long as I work hard, I can do a workshop about China too.

After parent meeting, I immediately started to think of how could I apply the theme to teach Chinese via Chinese culture. Coincidently, it was almost the Mid-Autumn Festival. Therefore, I chose it as the theme of my presentation, the Mid-Autumn Festival.
After making this decision, I had to check a lot of information, write project plan, prepare for working sheets, and practice my speech again and again. Believe it or not, the event was a great success! While looking at children's serious and attentive look, my long-term nervousness and anxiety were eventually gone away.  Moreover, I refound a sense of ease that I seemingly lost for a long time. Well, I was moved by my courage and mobility of engaging in kids' school activities. Most importantly, the miracle happened that night! My daughter came to me, starting to talk with me in Chinese after she came back from school, and she asked me to read her a Chinese storybook! Since then, I felt that she was confident when she speaks Chinese and even more optimistic than before. Above all, I am so happy to see that she enjoyed while speaking Chinese!

Do you face similar difficulties in encouraging your kids to learn Chinese? I would be more than happy to share my stories and insights with you. I am very looking forward to working with parents who have similar problems of multilingual education. 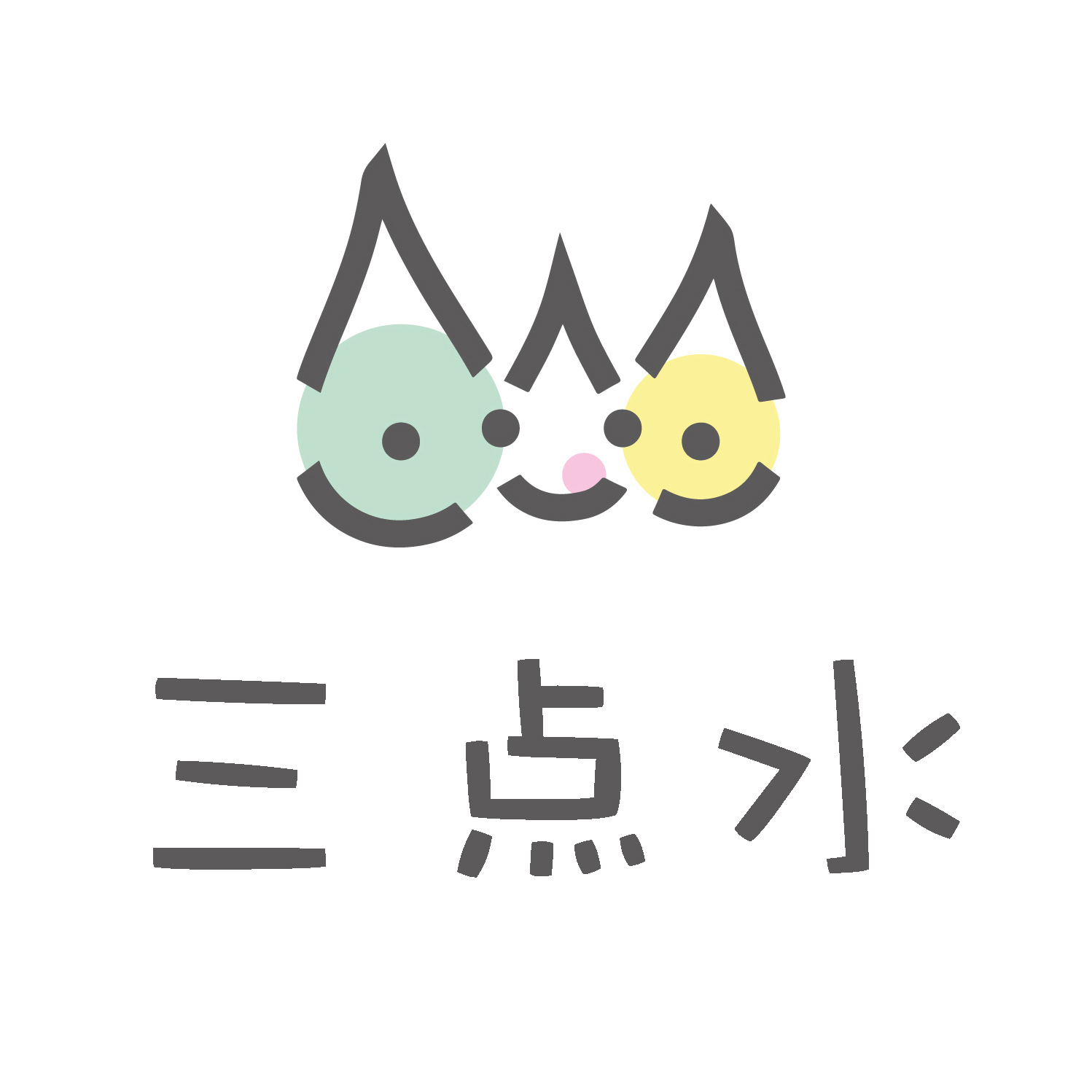 San Dian Shui
Institution
San Dian Shui focuses on overseas Chinese children and family education. In 2016, the first Chinese picture book reading club in Europe was opened in Paris. The exclusive high-quality courses such as Chinese class, sculpture class and art class are well received by 80s and 90s parents. After get the parents' great recognition and praise, it has become the first choice of Chinese learning and culture sharing for overseas Chinese family’s community.
Follow