Categories: Resources for Teacher How to Use hihilulu 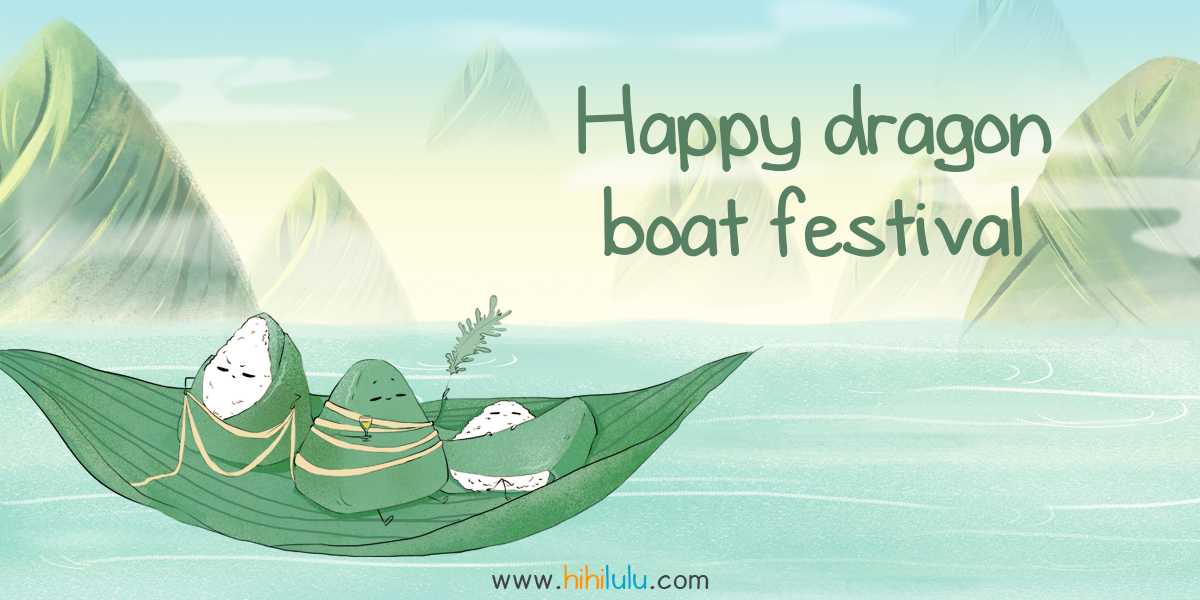 The fifth day of the fifth month of Chinese lunar calendar is the Dragon Boat Festival. For 2020, it  is on June 25th.  Here we are going to further explore the relation between culture and language:

One of the orgins of Dragon Boat Festival is about the famous ancient poet Qu Yuan. Known for his patroitism, upright character and beautiful poems, Qu Yuan was slandered by jealous officials and sent on exil by his own king. He drown himself in Miluo river after his country was conquered by neighbor kingdom.

Local people rushed to the water with boats in order to recover Qu Yuan's body. 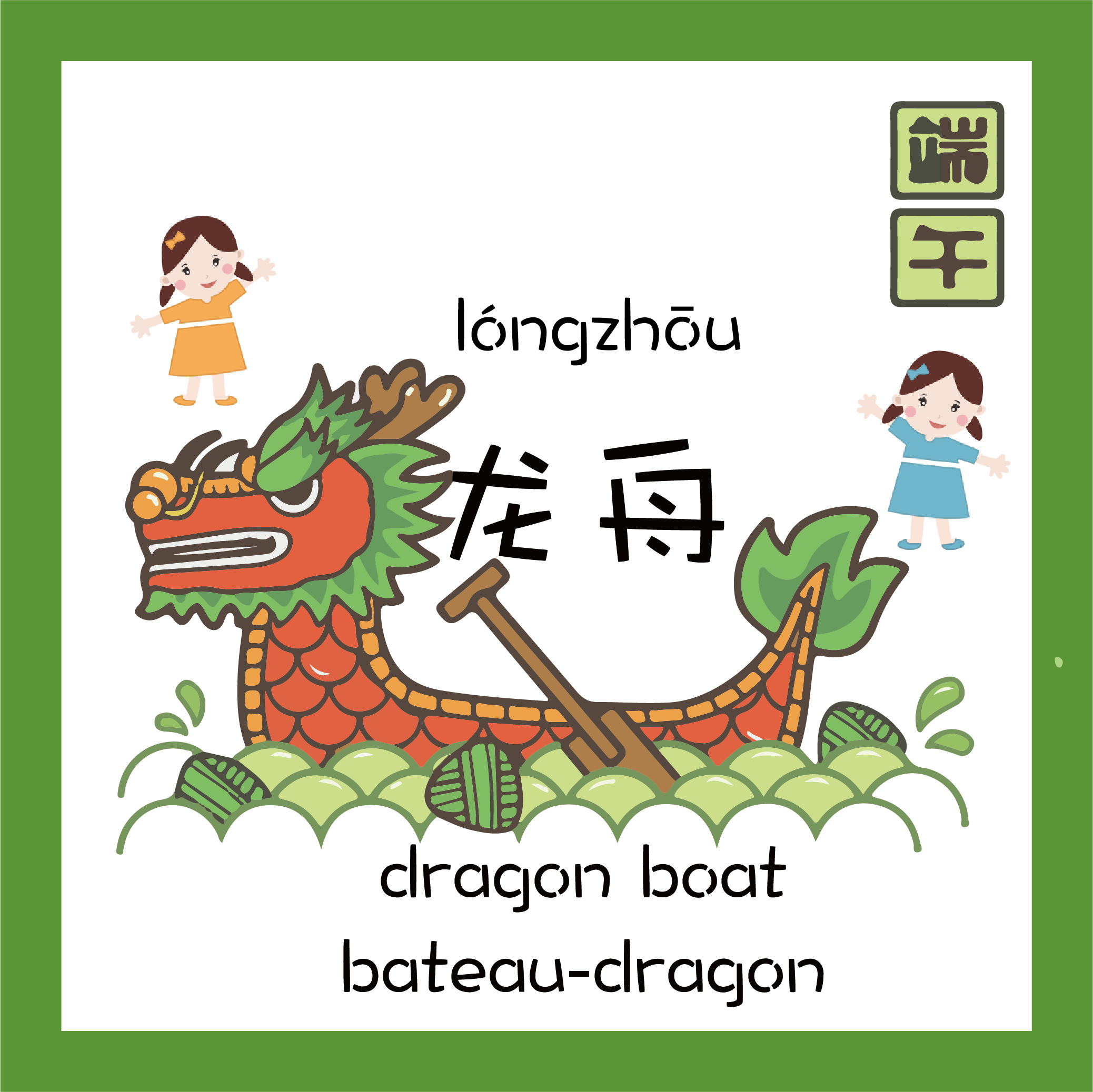 The legend says "粽子" ( Zòngzi), balls made with rice, were thrown into water by fishermen in order to prevent fishes eating the body of Qu Yuan.  Today, "粽子" ( Zòngzi), sticky rice dumpling, is made of glutinous rice mixed with different fillings, and wrapped in bamboo leaves.  The shapes of "粽子" ( Zòngzi) vary. Most popular shaps are triangular pyramid or a cone. 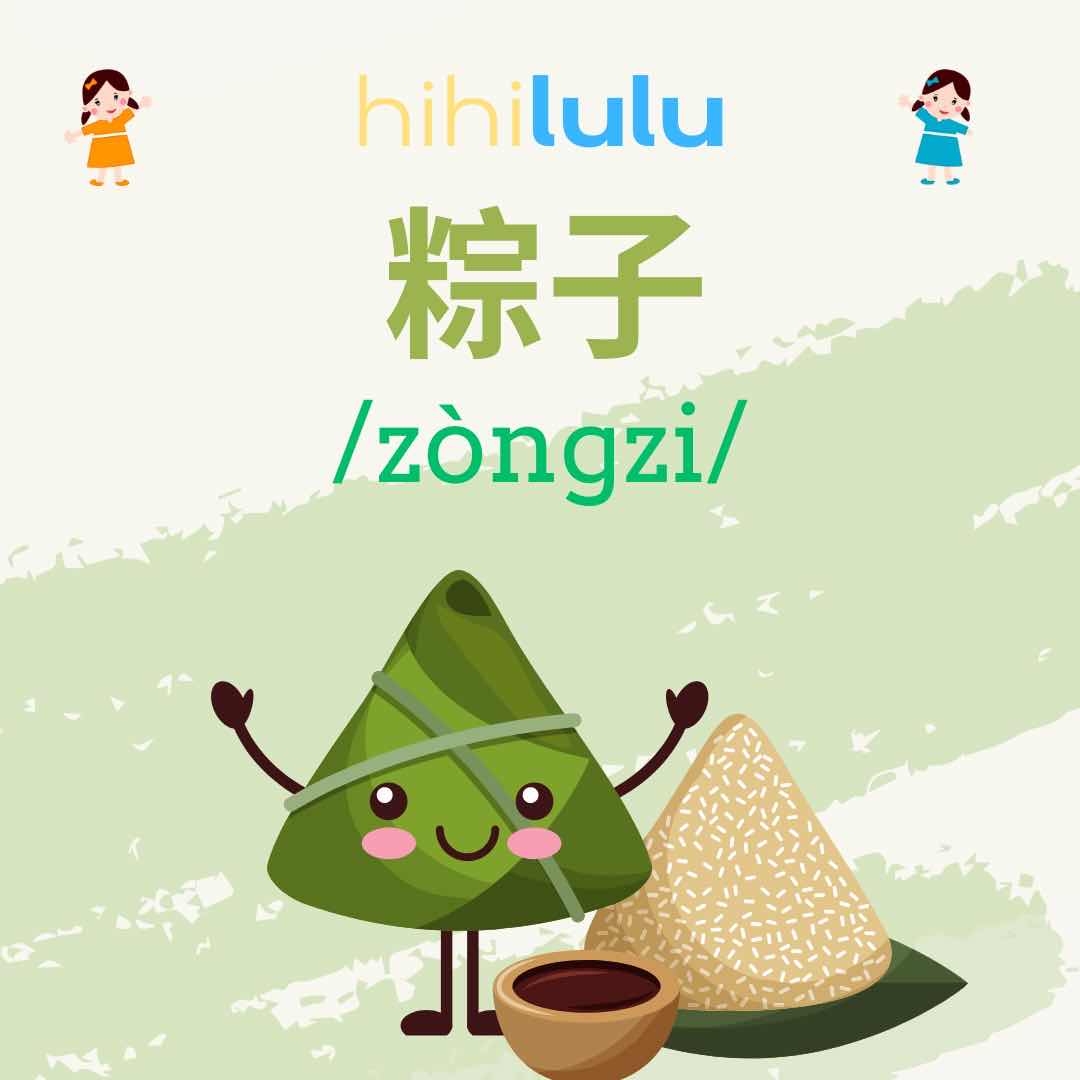 Wordplay is very common in oral culture or literature in mandarin Chinese. For example, homophonic puns are used very often in daily life to reinforce expression or humour.

💡 💡 💡 To understand Chinese humour, we recommend an article: Chinese lesson-is there humour in Chinese language? by Professor Joel Bellassen 白乐桑, a famous French sinologue and first national inspector of Chinese Language at French Ministry of Education. 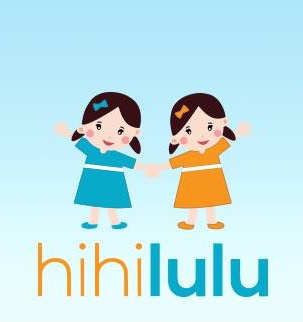